Spend time exploring the bustling capital city of Athens before travelling to Lefkas. Few places compare with Athens when it comes to historical importance. The city is one of the oldest cities  in the world with its history spanning around 3400 years. Athens is home to two UNESCO World Heritage Sites – the Acropolis of Athens and the medieval Daphni Monastery. Interestingly, the city was named after the goddess Athena after she won a competition with Poseidon over who would become the protector of the city.

Athens basks in sunshine and mild weather for the majority of the year and although during the day the city enjoys a slow pace of life, it’s as darkness envelopes the maze-like streets that everything seems to burst into life. You have a huge choice of bars, restaurants, cafés, flea markets and so much more to get lost in. Give yourself 24 hours in Athens and you’ll fall in love with the bright lights, contemporary Greek cuisine and mysterious past…

View the summary of Travel Options to Lefkas here.

There are several flights daily to Athens International Airport from the UK, Europe, America & the Middle-East.

Hire a car and drive the new road from Athens in 4 and a half hours. 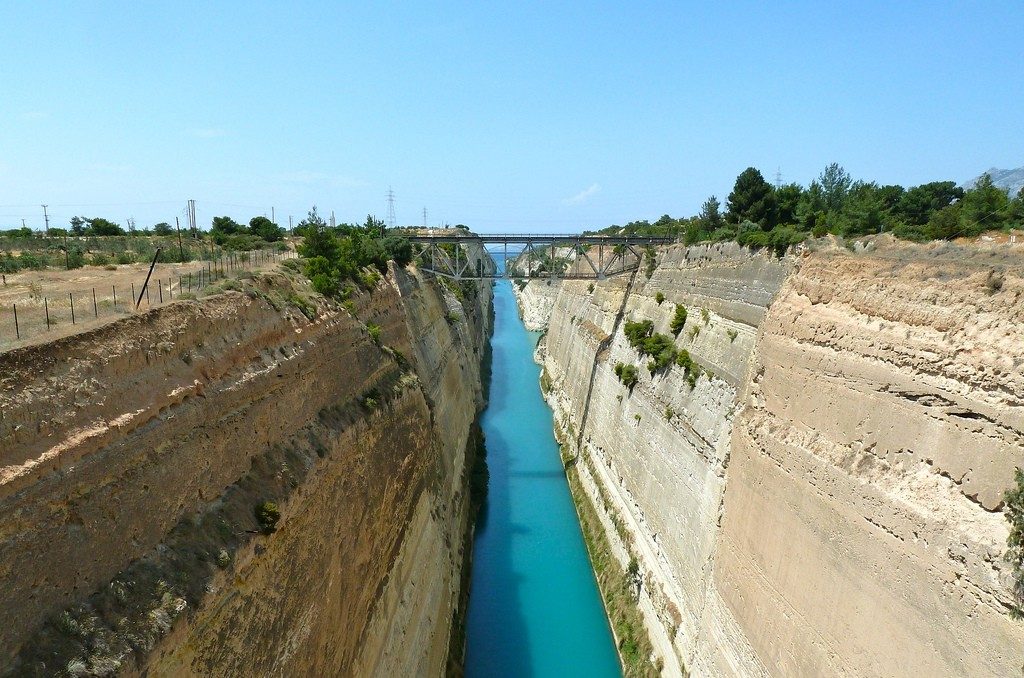 One way private taxi for 4 costs around €380 – sit back, relax and take in the stunning scenery. 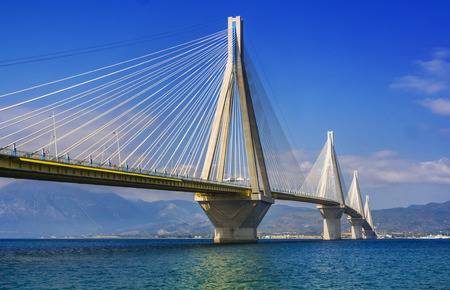 Jump on the KTEL bus from Athens to Lefkas town, several buses a day for around €40 for a ticket. See the schedule online here. 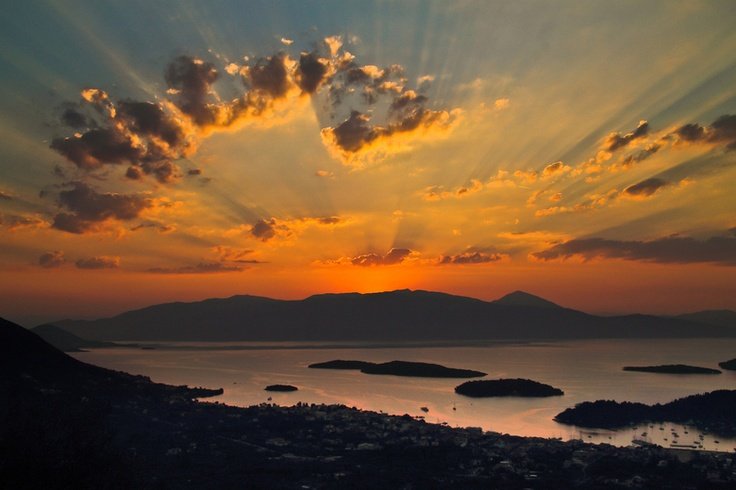 OPTIONAL: Spend A Night In Nidri

Depending on the start day of your charter, a night spent in a hotel in Nidri is a great way to relax after travelling from Athens.